Save over 20% on your next Automatic Selector Cable Replacement

What is a shift selector cable? 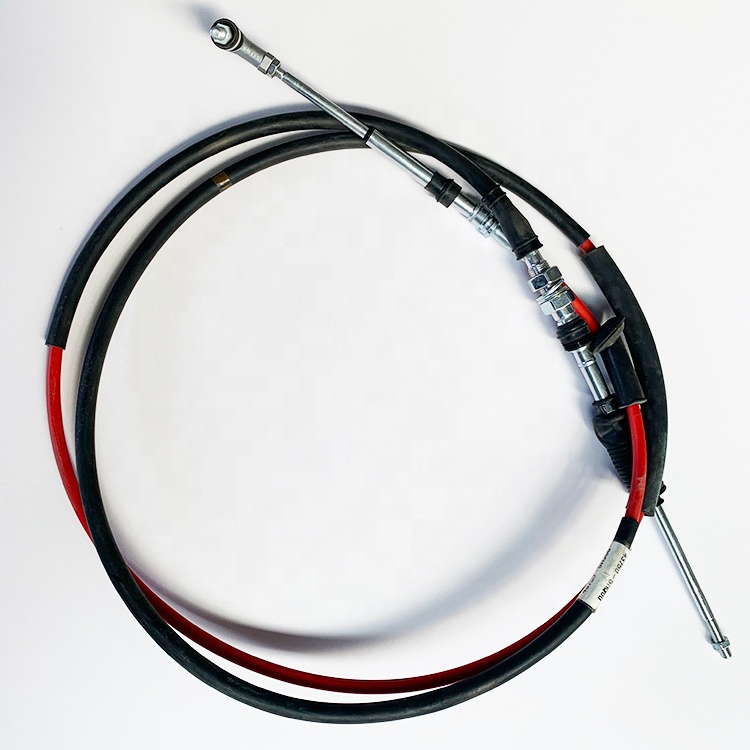 Why do you need a shift selector cable?

Without a shift selector cable, you’d be unable to shift the transmission from park into gear. As this would stop your car from working. It can also cause issues if the car slips from drive to neutral while running, due to poor locking and positioning of the selector.

How to tell if you need a new shift selector cable

If you can easily slide the gear shifter through the range but the car doesn’t shift into the gears, then there’s a chance something’s snapped or become disconnected. If you can feel resistance or the shifter won’t ‘slot’ into the desired position, then you may need a new cable. It’s best to trust your mechanics opinion on this matter.

How is a shift selector cable replaced?

How much does a shift selector cable cost?

If it isn’t a small part of the cable assembly, it’s a niggly job which requires a lot of labor compared to the fix. Expect prices to start at around $150 and go higher than $500 for more complicated jobs.

How often do I need a shift selector cable replaced?

Only when problems crop up, mostly it’s the insulation or connectors that fail before the cable itself. The cable will only ever get replaced if it fails, it generally doesn’t have a lifespan.

If it breaks then it’s just a nuisance because you can’t drive. If it breaks while you’re driving then it can be a serious problem. As such, it’s best to trust your mechanic to advise you when it needs replacing.

You can find a mechanic near me with My Auto Shop.