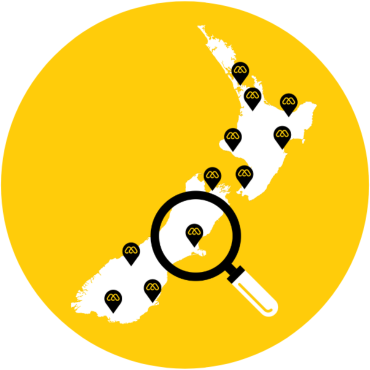 In New Zealand, we have plenty of hills, valleys and cool mornings. These are perfect conditions for fog and you need to see where you're going. Fog lights protect you and the drivers around you.

There’s no such thing as too much visibility, rather than get into an early morning fender-bender, turn your fog lights on and be safer on the road.

What symptoms mean you need to replace your fog lights?

How are fog lights replaced?

How much do fog light replacements cost?

Depending on what needs replacing, it can be less than $20 for a simple bulb replacement and as low as $85 and as high as $350 for a full assembly replacement.

How often do I need to replace my fog lights?

Only when their performance is impaired or they stop working completely.

They aren’t a day to day feature, but when you need them, you want them. It’s no fun driving on a road you don’t know, when you can’t see anything and no one else can see you!