Spinning all of the pulleys that power your cars’ accessories takes a lot of force. In order to stop the drive belt slipping on the various pulleys, the tensioner keeps the belt tight and the friction strong to ensure the belt doesn’t slip.

What is a drive belt tensioner?

It’s often made out of plastic, rubber or steel with a bearing in the middle that allows it to spin at a very high speed without resistance.

Why do you need a drive belt tensioner?

In order to power all of your valuable accessories like power steering, brakes, water pump etc, they need to be driven via the serpentine belt. If it isn’t tight then the required force to spin the accessories will make the belt slip and burn up against the unmobing pulleys.

How to tell if you need a new drive belt tensioner?

How is a drive belt tensioner replaced?

The mechanic will remove any components that get in the way of the belts, the tensioner will then be loosened to allow the belt to be pulled off. The belt will likely be replaced at the same time. The tensioner will then be unbolted from the bracket and a new one installed in its place. The belts will be reconnected and the tensioner adjusted to keep the belts taut. The engine will be run and the mechanic will check everything is working properly.

How much does a drive belt tensioner cost?

The tensioner isn’t too expensive and although a little niggly to replace, parts and labour should range from $360 to $400+

How often do I need a drive belt tensioner replaced?

Only when your mechanic tells you it’s required. Often they can just be adjusted when a new belt is fitted. They will only fail if the bearing fails.

It can be if it leads to your accessories failing. It can also lead to expensive repairs to your engine. It’s definitely something worth replacing if there’s an issue with it. 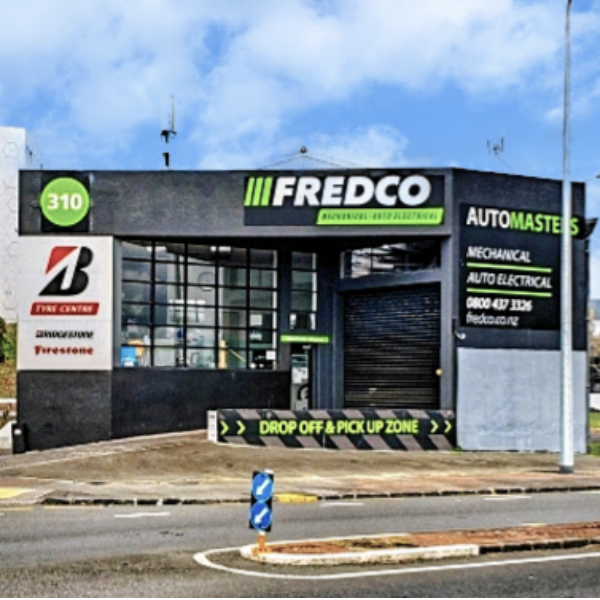 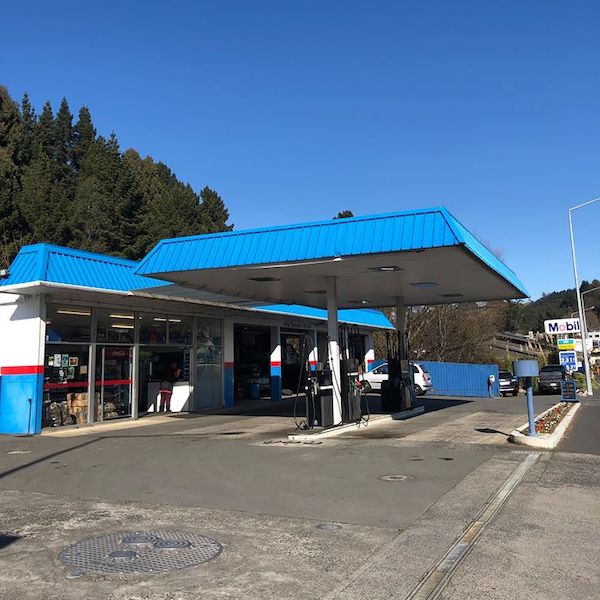 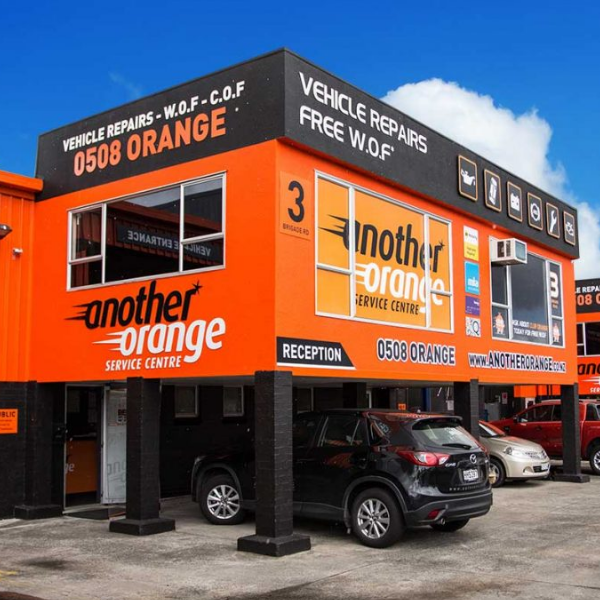