Why book with us? 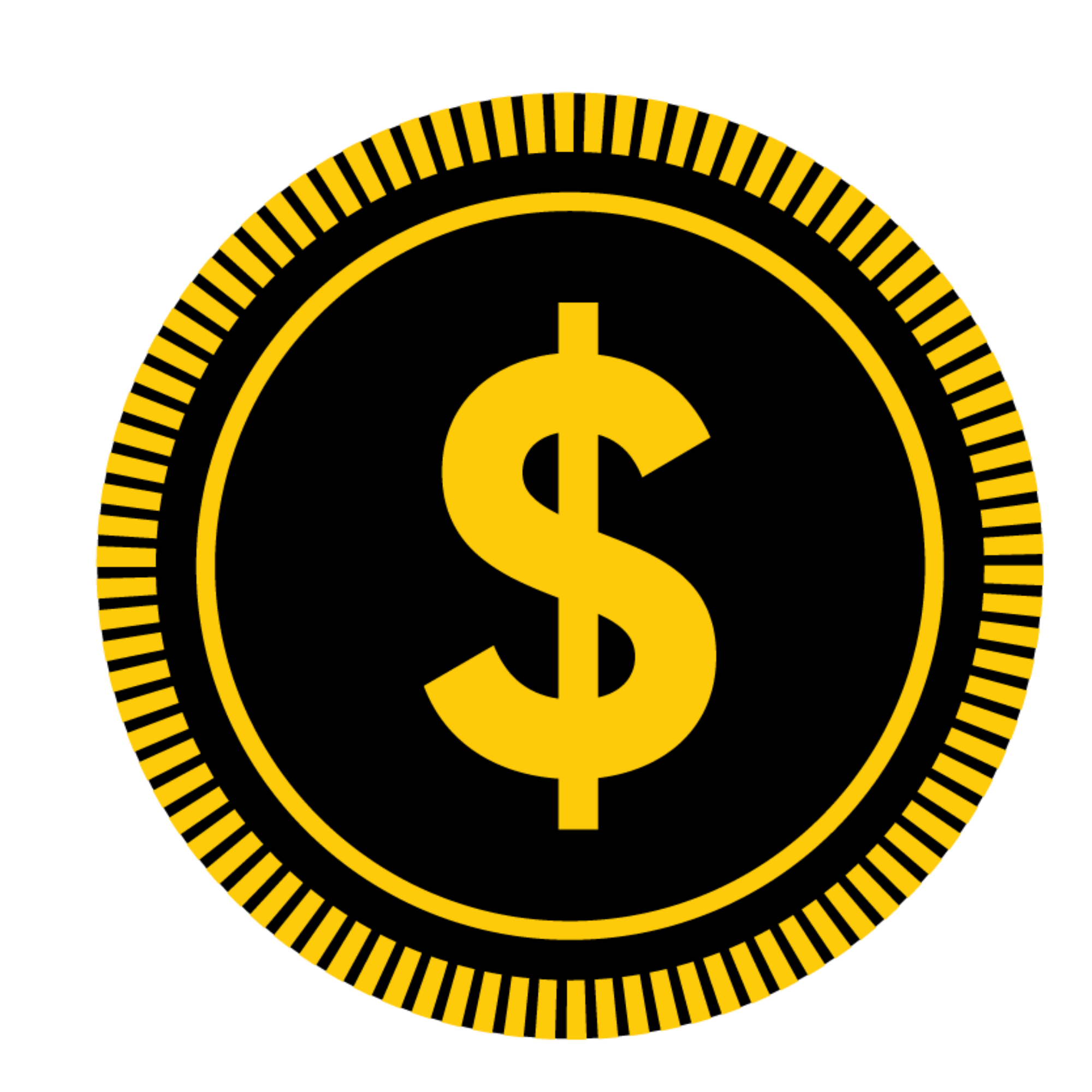 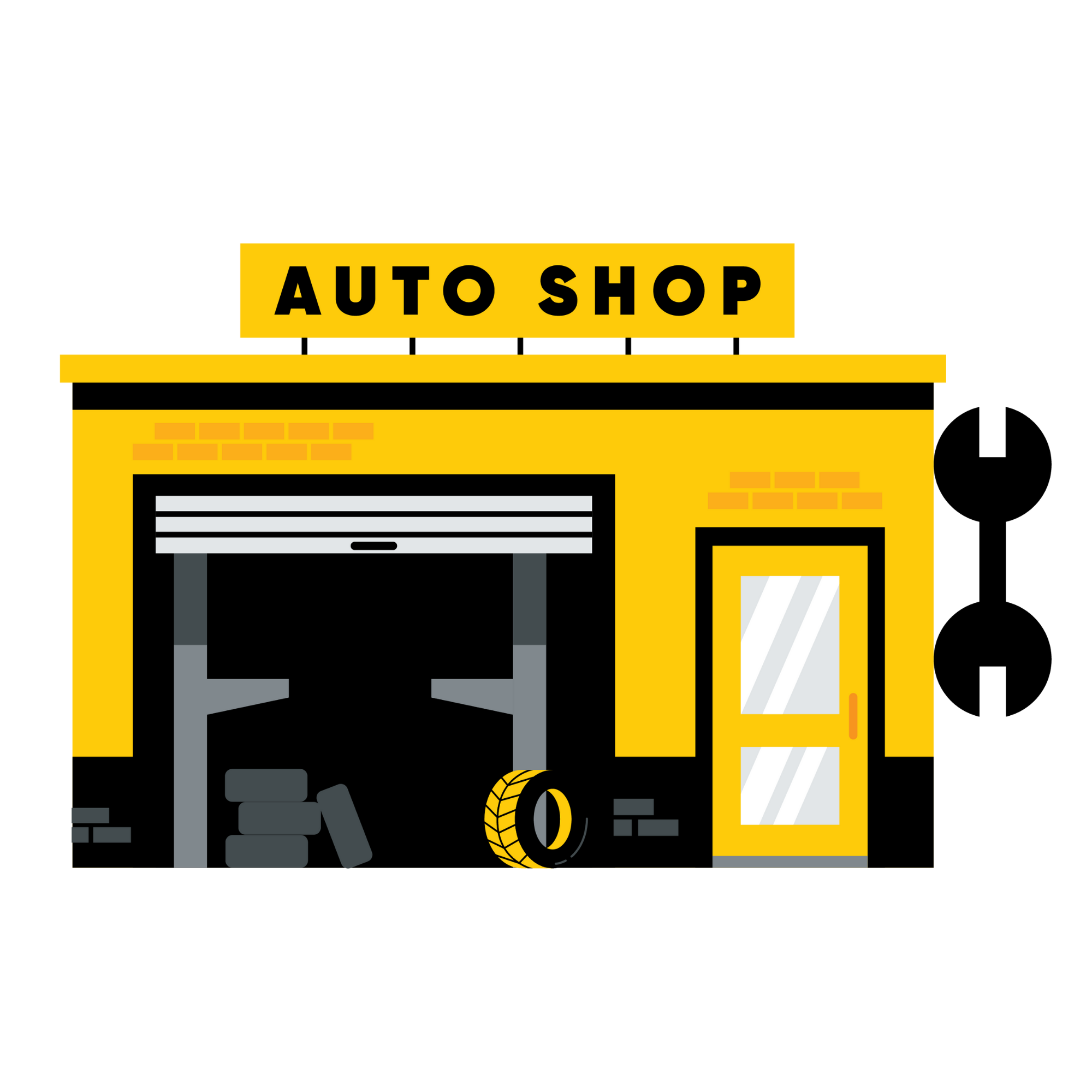 Hundreds of mechanics across NZ to compare 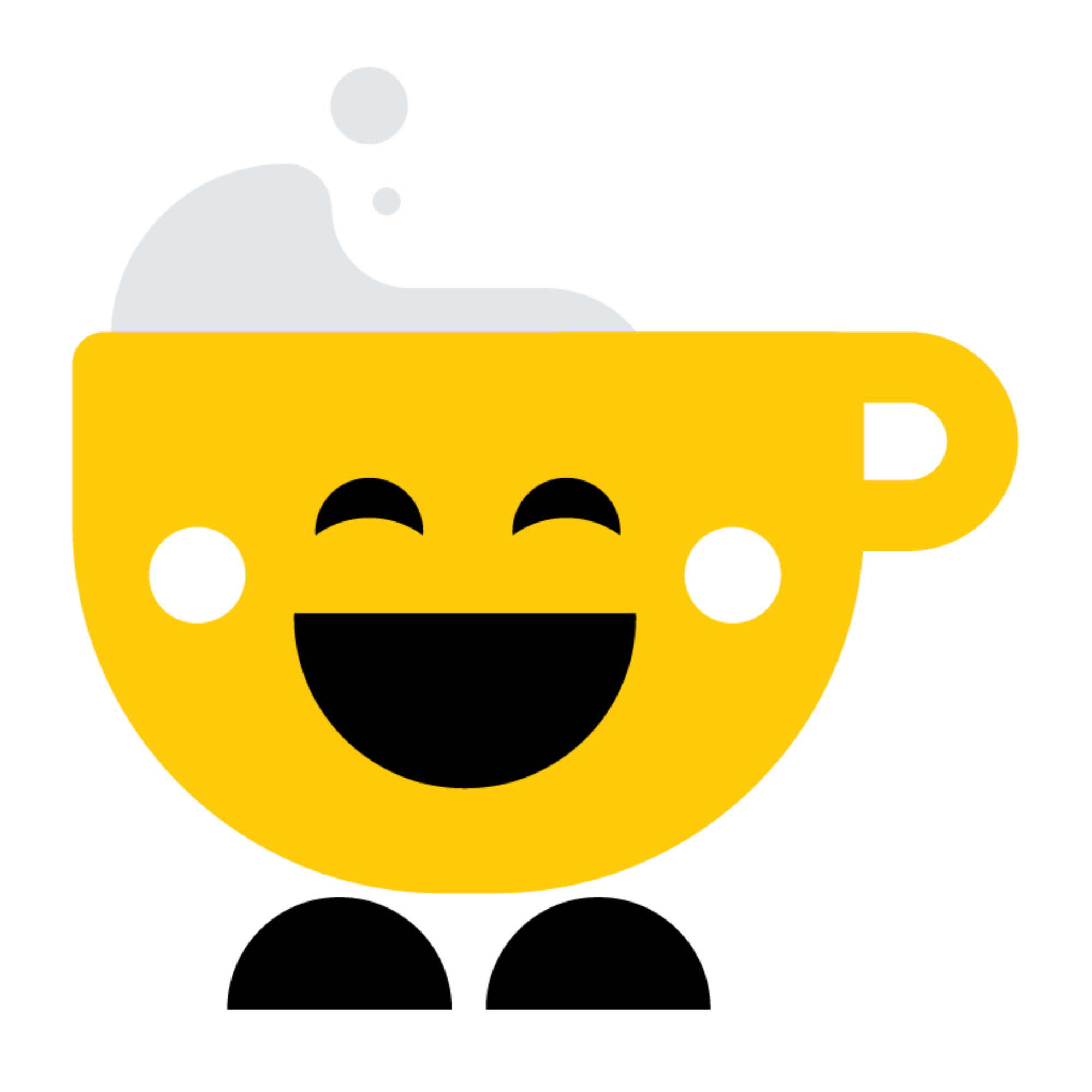 There are a few clear differences between a diesel and a petrol but one of the key ones is the lack of spark plugs. A diesel motor uses it’s high compression ratio to ignite the fuel/air mixture, whereas a petrol motor uses its spark plugs. The glow plugs in a diesel turn on and heats up the cylinder heads before a cold start. This just means the engine gets a little help when it’s dead cold in the morning. If your glow plugs fail, it means starting your car can be a real pain.

What is a glow plug?

A glow plug is screwed into the cylinder head a lot like a spark plug. Except it has an electric element at the end of it that heats up to over 850 degrees celsius. This then heats up the cylinder head and helps the diesel mixture to combust and start the engine. They don’t stay on forever though, the engine is soon hot enough to handle itself and the glow plugs turn off.

Why do you need glow plugs?

If your glow plugs aren’t working properly, then it can take ages, if at all, for your engine to start. They also mean that the starter motor doesn’t have to work its butt off to get everything going. They are a very important part in ensuring your diesel runs as it should.

How to tell if you need new glow plugs

What’s involved in getting a glow plug replaced?

The mechanic will run a diagnostic to try and figure out which glow plug is failing. They will then remove any engine coverings and disconnect the connectors and wiring on the back of the glow plug. They will then use a socket to unscrew the glow plugs. The new glow plugs will be fitted and the coverings refitted also. The car will be tested and scanned to ensure everything is working as it should.

How much does a glow plug replacement cost?

How often do I need a glow plug replaced?

They do wear out due to heat and pressure, usually around the 200,000km mark if you start your car properly every time. They can fail under 130,000km but that’s rare and usually if the engine is treated rough.

Is a broken glow plug unsafe?

It isn’t unsafe for driving but it can prevent driving from happening. If you need glow plugs replaced then you should get them done.